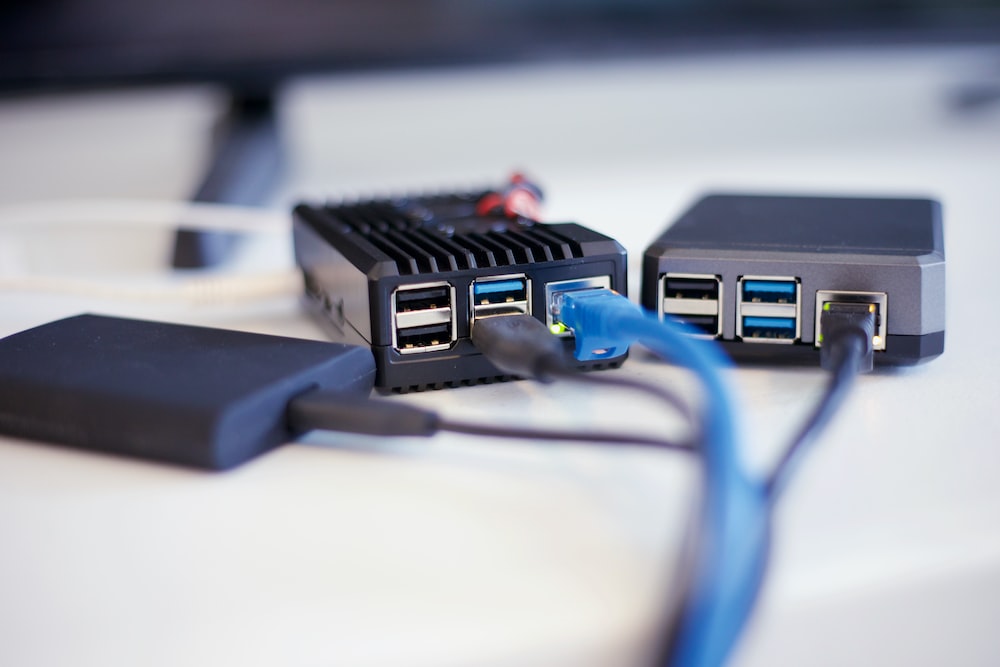 Ansible is a quite simple and powerful automation tool. You can configure servers, switches, firewalls, cloud providers and much more. One essential thing needs to be considered, if you start using Ansible: "How to tell Ansible everything it needs to know about the infrastructure?"

In this article, we will have a look at the static Ansible inventory and how you can start to use it, so it fits your needs. In the following article, we will also cover variables, group_vars and dynamic inventories.

If you are just starting with Ansible, I recommend having a look at the "Ansible - Getting Started" and "Ansible - Playbooks" articles, first.

For this tutorial, you will need 3 machines and a project directory on your control node (the machine executing the Ansible code). My examples will use these nodes:

All of these machines must be reachable from each other, and a user (admin) must be created.

The below diagram will show how the setup will look like.

If you don't want to build these machines on your own, you can use the below Vagrantfile to spin up all 3 VMs, create a user on each node (user=admin, password=password) and install Ansible on the control node.

If you don't know Vagrant, you can have a look at the "Vagrant - Getting Started" article, beforehand.

You just need to copy the above code in a Vagrantfile and run the below commands to get started.

Now that this is out of the way, let's dig into Ansible inventories.

The first type of inventory, I want to introduce, are so-called "static inventories". These are basically files, which are represented in files. You can either write them in YAML or INI format. I will stick to the YAML format, since all the Ansible code is YAML anyway.

Let's create a simple project directory, a playbook and an inventory file.

That's everything you need, for now. I already opted to organize the inventories in a separate directory. This way, we can add more inventories easily, and it actually helps to get a better understanding of inventory structures.

Let's also fill in the ansible.cfg. This is only needed for this tutorial to avoid issues with unknown SSH identities. In a production setup, you should validate the fingerprints of the hosts.

Let's also fill in the playbook and add some content to the inventory. You may need to adapt the inventory.yml, based on your IP addresses.

That's it. Before running the code and see what's happening, let's have a closer look at the inventory file line-by-line.

The first line is mandatory and will create a group, named "all". We will have a look at groups in another section. For now, it is sufficient to say that all hosts should be part of the "all-group".

The second line tells Ansible, that we want to assign hosts to the group. Everything directly below this group should be host identifiers.

The third line is a host identifier, also named inventory_hostname. This can be a name, but also an IP address. In a production environment with working DNS, you should use the resolvable DNS names here.

Each of the host identifiers has another line to tell Ansible the correct IP address for the host. This is only needed, since I want to use hostnames as host identifiers without proper DNS resolution.

Now, that this is out of the way, let's actually execute our playbook and see what's happening.

The -i option needs the path to the inventory as an argument.

If you want to avoid entering the full inventory path over and over again, you can edit the ansible.cfg as shown below.

This will reduce the above command to the below line.

Let's also update the playbook and make use of these groups.

Running this playbook with the below command will output the information message for all nodes, install git on the control node only and update all node.

Now that you are aware of host- and group entries, you may wonder how to limit the playbook run without editing config files or the inventory. I often run in a situation, where I just want to run a playbook on a subset of hosts without running it on the other hosts.

In the above example, we may say: "I just want to update the managed nodes, but waiting for the installation on control01 is taking too long."

This can be easily done with a command line switch. Running the below commands will limit the execution to some of these subsets.

This allows very granular limitation where the playbook should run and where it shouldn't.

You can display the inventory in a "graph" way.

You can also add the variables to this graph

You can also output the effective host entry, including the allocated variables for a single host.

You can also limit the output to a host or group pattern.

The official Ansible documentation provides a ton of support for structuring and organizing your inventory.

Having a good inventory, maintained in Ansible, is very easy and can be done in some minutes. Afterwards, you will be able to address single hosts, group them and display the inventory in different ways.

In the future articles for this series, we will have a look at variables and dynamic inventories, too.