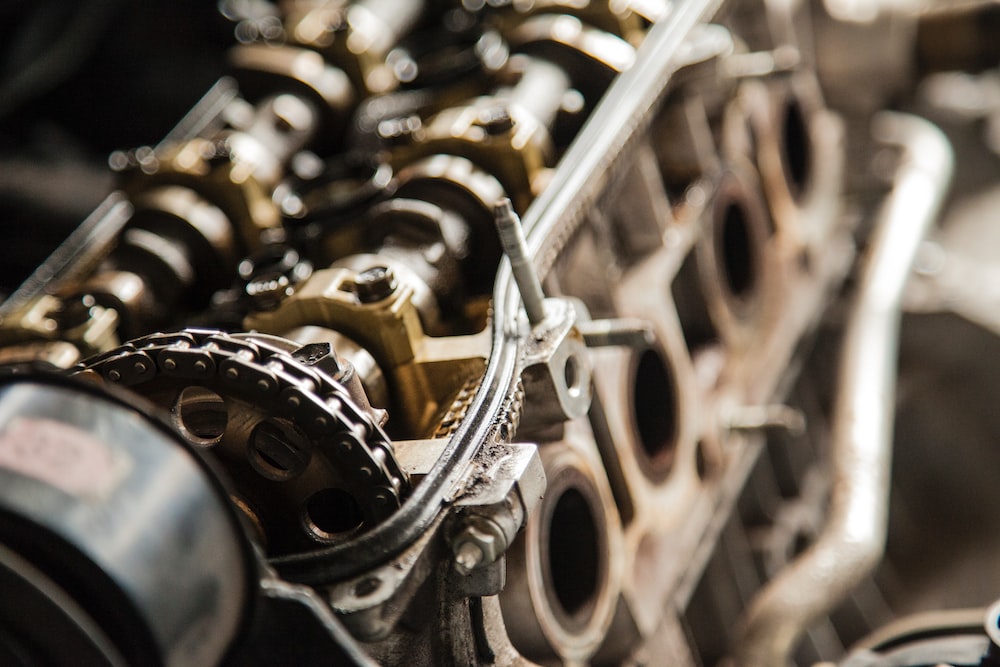 "Ansible is automation made simple", but that's it? Not really! The Ansible ecosystem is quite huge. It provides graphical UIs, tracing, testing and much more.

In the past, I already provided a Getting Started Guide and documented the Ansible Contributor Summit. In this article, I will provide an overview of the Ansible software landscape.

Ansible is the brand, the software and the package. But there is more to it. With Ansible (the package name), you will get 2 different packages. As explained in my Ansible 3.0.0 article, Ansible is crafted from Ansible Base and the Community Collections.

Ansible Base provides the necessary foundation. It is the heart of Ansible.

First and foremost, you will get a couple of command line tools, that will run certain tasks for you. The below (alphabetical) listing will give a brief overview of the built-in commands.

In addition to the commands you will get several built-in modules and plugins to get started. In the below list, I will provide some example modules.

You can review the complete list in the documentation.

Installing Ansible as a package also provides the community collections. The collections extend the functionality of Ansible to manage even more devices and software.

Below, I will list some of these collections and give a brief overview of what's in them.

You can find the collection index in the official documentation.

Ansible on its own is awesome, when it comes to automation. But as we all know, sometimes we need a bit more. We want to have integrations, tracking, Web UIs and testing options.

The community has developed many tools, that extend the functionality. In this section, I will show some of them.

ARA (ARA records Ansible) provides reporting by saving detailed and granular results of Ansible runs. In a Web UI you can review when a playbook was running, how it went and how long it took. You can also check which hosts had changes and which not. It's basically tracing for Ansible.

ARA gets the data via a callback plugin, which allows it to be used by running ansible and ansible-playbook commands. Therefore, you can integrate the software in Jenkins, GitLab CI, Molecule and more.

Ansible AWX (AWX for short) is the upstream project of Ansible Tower. The software provides a web interface and API to manage your Ansible Jobs in a convenient way. You can create and use Job Templates, credentials, inventories and much in the software. You will also get user management options, include LDAP connectors and Role Based Access Controls. For the deployment of AWX Docker, Kubernetes and OpenShift are supported.

Ansible CMDB (Change Management Database) provides a graphical representation of the inventory and facts about managed nodes over time. In a Web UI (static HTML), you can review different facts of your hosts and see when something was changed. The software also offers different output formats like HTML, CSV or SQL, which can be processed later on.

One can say, galaxy.ansible.com is the content hub for Ansible code. You will find all kind of roles and collections here.

Publishing your Ansible code can be done in a repository of course. Ansible Galaxy provides an additional option with some added value like ranking and tagging. Users can also see different versions of your code.

Since the code for Ansible Galaxy is Open Source, you can also self-host an instance. Be aware, that there is also some work for a new Galaxy, based on Pulp.

Ansible Runner is a tool that helps when interfacing with Ansible directly. If you intend to use Ansible with a CI/CD or container interface, Ansible Runner may be worth a look.

The Molecule project is designed to aid in the development and testing of Ansible. It provides capabilities to test playbooks, roles and collections in multiple instances, operating systems and distributions. It can handle different test scenarios, integrates multiple testing frameworks and connects to different virtualization and container providers.

If you intend to develop Ansible code, you should have a look at Molecule.

In the above sections, I only mentioned bigger projects. But there is more. You can find Ansible integrations for IDEs and Editors like Atom, VSCode and PyCharm. Vagrant, Packer and Terraform also integrate Ansible in the tool chain to support your Development and Deployments. If you are working with Kubernetes and want to dig in Kubernetes native applications, check out the Operator SDK and its Ansible integration.

Ansible provides one of the best documentations, you can find for a project.

You can also find more resources like videos and e-books online.

The Ansible ecosystem provides lots of tools, that support development, deployment and operations. It is possible to build an entire lifecycle management around Ansible code or just use it as a helper in your workflow. I hope this article provides some useful information. In the future, I will have much more article about Ansible development and even showcase some mentioned tools in more details.