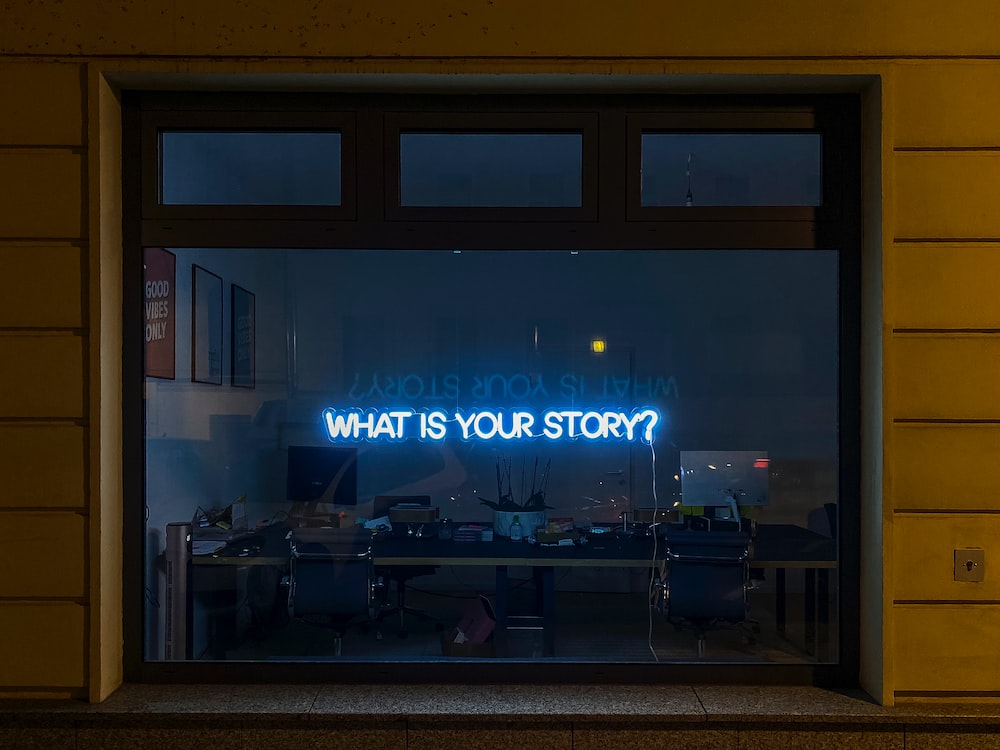 Let's assume you have a playbook, but you want to use different values for your variables for each time you run it. For example, you want to create a new user on your machines or change the playbook behavior. This can be done, and it is very easy with Ansible Prompts.

Let's have a look how prompts work and how we can use them.

Ansible is a very simple way to automate all kind of things. You can use it to configure your network, configurations, cloud providers or your workstation. It is also very simple to get started and learn about Ansible. You just need to write some easy to understand YAML files, and you are good to go.

So, why should you consider prompts for playbooks? In general, Ansible executes playbooks, based on an Inventory and other variables, that are defined in YAML or INI files. But, what if you want to change these variables between two runs?

Typical use cases are:

Let's stick with the User creation example. It is complex enough to showcase some nice features, but easy enough to be written in a very fast way.

Let's start with a simple playbook, that manages a defined user with a password. We just need to create a single file for the same. Let's use an editor and create a file named "playbook.yml" with the below content.

This playbook can now be used to create the user "Bob" on multiple machines. But, what if you want to remove Bob again, change his password or add another user?

One option is to edit the playbook accordingly and run it again. We only need to do this over and over again for each change. Ehm, nope. ;-)

Prompts for the rescue

Our rework is also visible in the task section. Since Prompts allow us to encrypt values immediately, we do not need to this in the task itself. We can also ensure the user confirms his input.

Let's start with a simple example to create a local user.

And we can re-use this playbook to create even more users.

And if we want to remove a user again, this can be done, too.

Extending this example is a good exercise to get in the mood with prompts. Below you can find some possibilities to play with prompts.

This functionality is not very well known and to be honest, not well documented. But the below links should give you a good idea how work from here.

For me, Prompts are a nice option to avoid rewriting playbooks for arbitrary tasks. I can choose between all updates or security updates only, or create users as explained in this article.

What do you think about prompts? Do you have some use cases, where it might be helpful? I would love to hear from you. 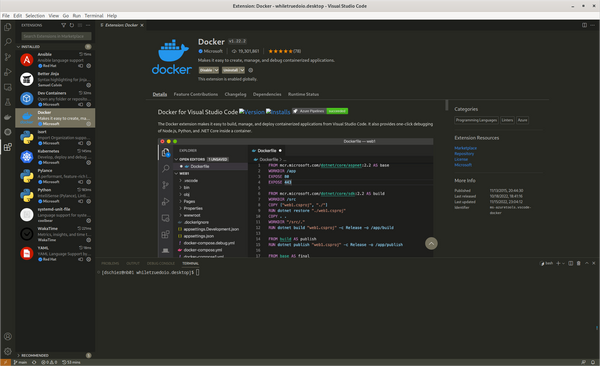