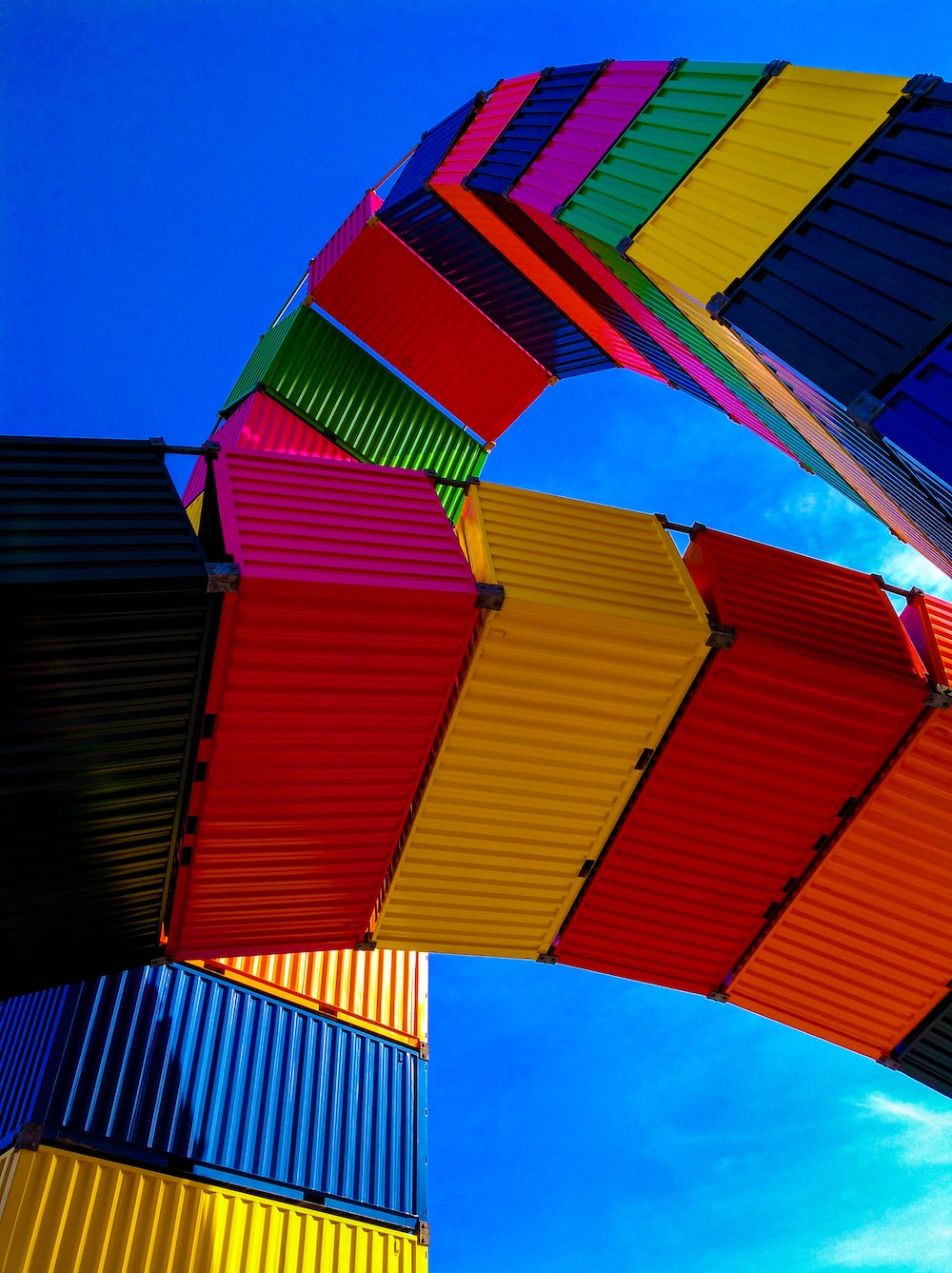 Working with containers can be done in several ways. The most popular choice for container workflows and development is Docker. With Docker 20.10, cgroupsv2 is supported, and also rootless containers are a thing.

You may be puzzled, why one should consider Docker anyway, if we are having Podman and Kubernetes. Others may think, why we need Podman, if there is already Docker. The most interesting part is for: Why should one use both in certain situations?

Docker is still the de facto standard, when it comes to simple container setups. If you want to run Containers on Windows, you will see Docker. Checking Reddit, r/docker is very popular. The same can be said about Twitter, IRC and the community in general. Docker is Nutella, it became a synonym for containers. But why should you care about?

Caring about containers was already explained here. So let's talk about Docker. Docker has some features and advantages, that are not fully covered by others or not easy to migrate to other solutions.

As you can see, it may be a good idea to get a glimpse of Docker and even use it here and there. There may be more arguments for it and also a bunch of against Docker, but this article should not cover a comparison or even recommendation of container tools.

Before starting your first container (with Docker), you obviously will need to install Docker. With Fedora Linux 32/33, there were some issues, since Docker was not supporting cgroupsv2, which is default in Fedora. With the Docker 20.10 release, this was fixed.

There are two ways to install Docker on Fedora Linux.

Unfortunately, Docker does not support firewalld properly, which is installed and enabled by default on most Fedora Linux variants. To avoid networking issues with Docker, you should consider the below settings for complex setups.

First, you need to find the default firewalld zone. Since Fedora Linux is branding this zone, you need to run the below command.

In this case, "FedoraWorkstation" is the default zone. With the two commands below, you will allow Docker containers to communicate to the internet and connect to the host.

Moby engine is the open source upstream version of the Docker Engine. It was introduced from Docker to divide the code base and make distribution easier. Fedora packages this engine in the official repositories, which makes it pretty easy to install Docker.

If you also want to use docker-compose, you can install the packages, too.

That's it. Now you can run your docker commands and play with docker. Let's run a simple container for validation.

As an alternative to the Fedora Linux packages, you can also try the official Docker-CE/EE repositories. This is especially handy, if you want to play with newer versions (devel, nightly, testing) of Docker or if you are having a Docker-EE subscription.

First, you need to enable the repositories.

Afterwards, you can install the packages and start the Docker daemon with the below command.

You can now start a simple container and play around with your new Docker setup.

You can find additional options in the official Docker documentation.

In case you want to avoid running Docker commands with sudo, you need to add your user to the Docker group with the below commands.

You will need to log out/log in or reboot your machine to make this change effective.

You can find more useful post-installation steps like "configuring remote access to the Docker socket" in the official Docker documentation.

Getting started with Docker is quite easy. For now, lets start some simple containers and interact with them.

If you get stuck at some point or just want to read about a certain command, I strongly recommend using the included help and man pages.

In addition, you can have a look at the CLI reference documentation.

Containers work the way, that you will grab an image, which is used to deploy a container from. This image will not change on your local file system. Searching and getting images can be done with the below commands.

You can also point your browser to the Docker Hub and search for images.

Creating, starting and running a container is also very easy.

If you want to clean up your stuff, you can remove images and containers.

Docker provides a very nice documentation, including a fully fledged "Getting Started" guide.

Having Docker on your development machine or at least at hand can be very useful and is easy to learn. You can learn about containers in general or make your development flow more versatile. Docker is also very popular and there is a lot of documentation, blogs and guides out there, that will help to understand how containers work, in general.