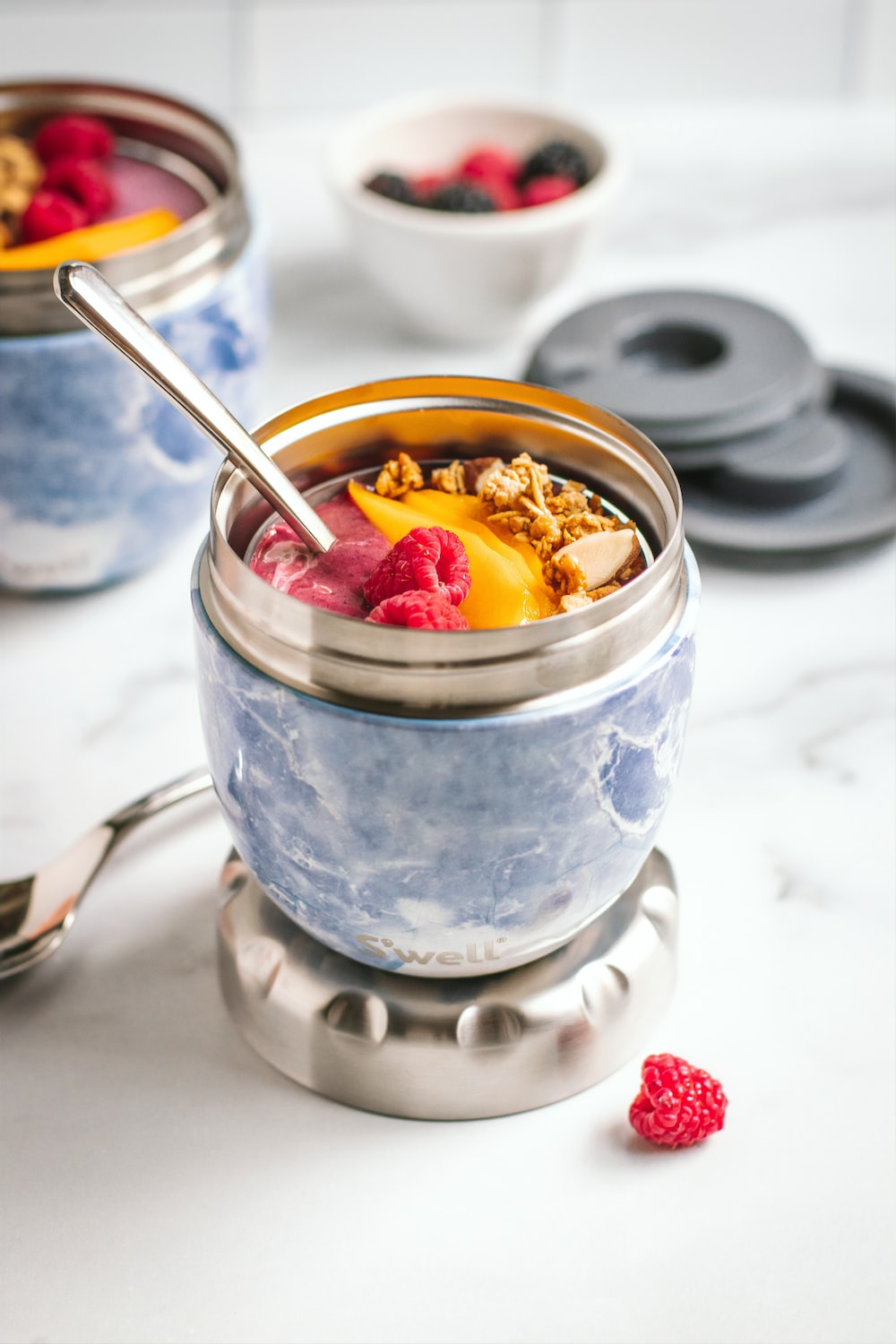 Podman is the daemonless container engine, which can manage rootfull and rootless containers. Since it is already named Podman, there should be pods. This article explains, how you can handle pods in Podman and how this enhances your container deployments.

The pod concept was introduced by the Kubernetes project. First, a pod itself has no application in it, but it can manage all the resources like a container does. A pod basically wraps containers, storage resources, and an ephemeral network identity together as a single unit.

First, let's review a single container, where everything is combined. This is how Docker handles containers.

Starting a container was already addressed in the Getting Started Guide. Volumes are also addressed in Podman - Volumes 1/2. A very simple command would be something like:

A container in a pod

To have an application in a pod, you need to provide a container in it.

Creating a pod is easy and attaching a container to it needs only one additional parameter.

Multiple container in a pod

You can also have multiple containers, in the same pod. The containers will share some resources and therefore are behaving as "one service".

Cool, now we have a pod with 3 containers in it. But why is this useful? Well let's see.

Using pods can be very useful when sharing resources across containers.

The web server is published and reachable via 8080/TCP from outside the host, but the database and Redis server are not. But, the web server can use them via "localhost:3306" and "localhost:6379" without publishing them explicitly or fiddling with IP addresses.

This is also very useful for sidecar containers, that collect metrics, logs, etc. and push them to a central instance.

Well, there are some limitations, that you need to be aware of.

First, you cannot add additional published ports to the already created pods. In case you need to add more ports, you need to re-create the pod, and its containers.

Furthermore, you need to be aware, that this behavior may lead to security issues. The PostgreSQL container image for example sees all traffic from 127.0.0.1 as "secure" traffic. Since all containers in the same pod are "the same machine", this may have impacts to your security concepts.

Lastly, you need to be aware, that you cannot start multiple containers with the same exposed port in a Pod. For example starting two containers based on docker.io/library/httpd is not possible.

As always, there is more to it. The below links will provide additional insights and scenarios, that may be helpful.

Podman pods can be very handy, if you want to bundle different containers into one service. Restarting all containers can be done with a single command and all containers in the same pod are sharing the same network namespace. Therefore, one can reach each container from another one via localhost:PORT.