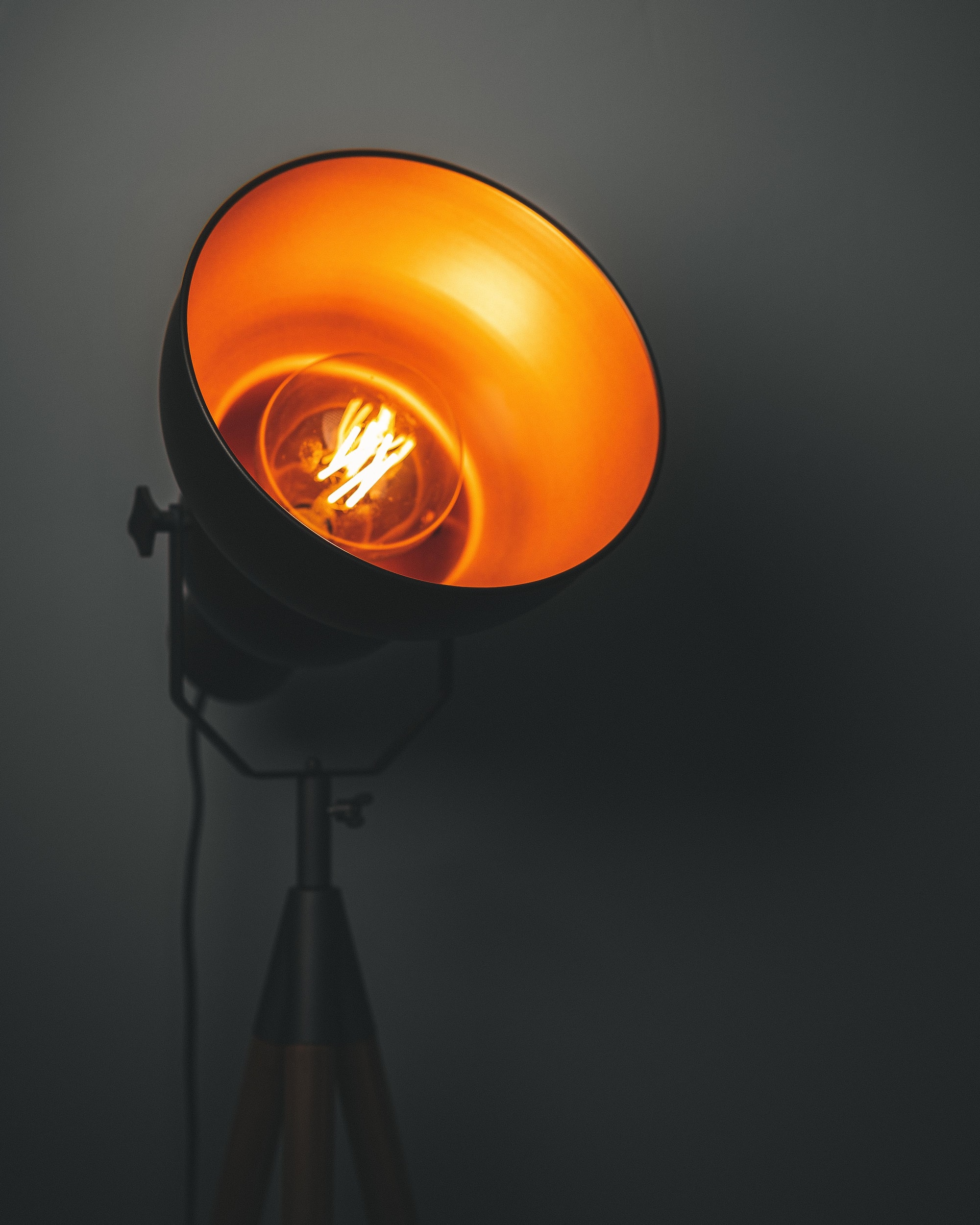 What is CentOS Stream?

CentOS Stream is the community enterprise OS, that tracks just ahead of Red Hat Enterprise Linux (RHEL). It provides a stable and reliable, but constantly updated operating system. It is positioned right between Fedora and RHEL as a "midstream" distribution. You can think of "RHEL development in public".

For me, CentOS is a more server-oriented OS, which can be used in many uncritical production systems. But I would avoid using it as a Desktop system or for mission critical "single-instance" systems.

Please also check out the FAQ for CentOS and CentOS Stream.

A major version of CentOS Stream will be supported for the lifetime of the RHEL "full support". For CentOS Stream 8, the support will end 31st May 2024.

Support is provided from the community and there is no option to get enterprise level support for CentOS. But, since CentOS Stream is the upstream of RHEL, you can expect that bugs will be addressed quite fast and security issues will be handled as soon as possible.

CentOS Stream can be installed similar to other Linux derivates. You can install it in a VM, Bare Metal, as container or via Vagrant. It is also possible to live migrate an existing CentOS 8 installation to CentOS Stream 8.

Hint
The guide is tested with the CentOS Stream 8 DVD ISO (April 2021).

For VMs and Bare Metal installations, you can start by downloading the proper ISO image file from one of the available mirrors. For a VM installation, you can boot and install from the ISO file directly. If you want to install CentOS Stream on a Bare Metal server, you must create an installation media first.

After the initial boot of the created installation media you will be greeted by the Anaconda installer.

After choosing your language, you will get an overview of the possible configurations.

I will not go through all options, but focus on the most important ones. First, you should configure your network in the "Network & Host Name" dialog. The network must be enabled manually to be present on boot. You can also set a hostname here.

Afterwards, you should create a user. Setting a root password is not needed, if you set the checkmark "Make this user administrator" for your initial user.

Configuring a proper timezone is also recommended. For a server, I am using always UTC, so all of my servers are having the same timezone and I don't have to care about different time zones or daylight saving times.

The Installation Destination dialog provides many options to configure partitions and file system layouts to your liking. I am sticking with "automatic".

Lastly, you need to choose the desired packages in the "Software Selection" dialog. I am choosing "Minimal Install" and "Guest Agents", if I am running CentOS in a VM.

After a brief wait time (depending on your software selection), the system will request a reboot. Just hit the "Reboot System" button, and you will be greeted with a fresh CentOS Stream 8 server.

After the first login, doing an update is strongly recommended.

Converting from an existing CentOS 8 installation is a simple process and fully supported from the CentOS project. You should make a full backup of your system beforehand.

There are also options to download CentOS as Container image to be used in Docker, Podman or Kubernetes. Furthermore, you can also run CentOS Stream in Vagrant with the provided Vagrant Box.

There are even more options documented on docs.centos.org.

Starting with a minimal system is recommended for most use cases. You can add software later on and even automate this process properly, for example with Ansible. The minimal system of CentOS Stream provides some important base packages, which includes:

You will also get some well known tools like Bash, OpenSSH server or vim. But that's basically it. In the repositories, you will find more software.

A Linux distribution, that spans over a lifetime of five or more years has some serious issues with software updates. Sometimes the tools one needs are updating way faster or can become EOL before the OS itself can be upgraded. Sometimes one wants to stick to a specific version of a software or one needs different software versions for different tool stacks.

CentOS, Fedora and Red Hat try to address these issues with  a concept, called "modular repositories". It is a way to provide supported software in different versions for the same base OS.

Listing all available modular repositories can be done via DNF.

You can read more about modularity/modules here.

Now, lets dig into the available Software. You can find a good deal of software, you expect from a server OS.

When it comes to virtualization, CentOS is very KVM focused. You can find lots of tooling for a KVM hypervisor. The container engine on board is Podman, which I addressed in my articles already.

In addition, you can also find Go, Ruby, Perl, 389-ds, Open LDAP and many more. If these are not fulfilling your needs, just have a look at the additional repositories.

In case, some software is missing for your use case, you might want to have a look in the below repositories. These are providing additional software for different reasons.

The PowerTools repository is officially maintained from the CentOS Project and provides additional resources mostly for developers. You can find many "*-devel"-Packages here. The repository will be present in CentOS installations, but is disabled by default. You just need to enable it.

The Extra Packages for Enterprise Linux (EPEL) repository provides many packages not available in the default CentOS repositories. EPEL packages are usually based on their Fedora counterparts and will never conflict with or replace packages in the base Enterprise Linux distributions. You can find some interesting packages like Zabbix or Ansible here. You can install and enable the EPEL repository with the below command.

Since many packages in EPEL require software from the PowerTools repository, it is recommended to activate it, too.

Many vendors provide dedicated repositories for CentOS/RHEL based systems. This can be very useful, if you want to be in sync with the upstream developers or use a version not represented in CentOS. Some examples for these repositories are Docker, PostgreSQL, MariaDB or Elasticsearch.

There are even more resources to get additional packages from. Please have a look at the official documentation to get an overview.

Getting into CentOS is quite easy, since you can apply lots of knowledge from Fedora and RHEL. CentOS also provides a very nice documentation, a wiki and lots of FAQs.

CentOS Stream provides a Linux experience which should handle the "deliver" part in CI/CD. The constant stream of bug fixes and patches makes it easy to detect issues fast and report bugs. It is also intended, that these reports will be addressed and handled fast.

I am using CentOS for quite some time now, and I am happy to see the project evolving. Let's see how CentOS Stream will compare to CentOS Linux. In any case, we are having some nice alternatives in place as stated in my "Future of CentOS" article.

Along with Joachim Rinck