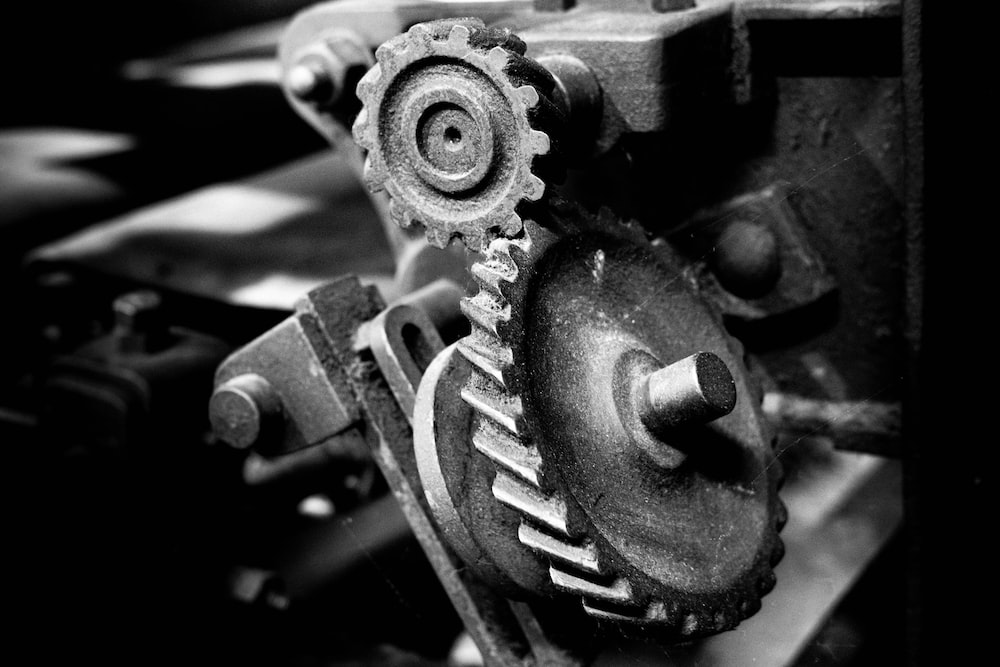 Let's do Ansible, they said. Writing simple playbooks is easy, they said. But, should one really write playbooks over and over again? Repeat yourself? Not at all, for sure. Automation is about avoiding repetition, and Ansible has some concepts to address this.

Let's talk about roles and how they will address repetition. In the first part, I want to show how roles work. In the second part, we will develop our own role from scratch.

If you think of Ansible Modules as a hammer and Ansible Playbooks as the complete plan for your house, Ansible Roles are the construction plan for single furniture and inventories are the layout of rooms.

Roles are useful if you want to generalize the setup of a single service or a repeatable structure. Good examples for a role are "setup of a web server" or "deployment of a service to a cloud provider" and even "basic configuration of a firewall". But in the end, you will decide how you can use and develop roles.

Ansible Roles provide a simple format and structure, to share default behaviors and event driven task execution. Therefore, Roles can be seen as some kind of deliverable. You can provide Ansible Roles on their own or as part of an Ansible Collection. If you want, you can compare Ansible Roles to Container Images or an automated "How To".

The first part will be about using roles. You can consume roles, that are made and published from other users. This can have some benefits, if you want to prototype a setup or just get it done. Even if you consider writing your own roles, you can challenge your own ideas and see what others have done and how they solved a problem.

Let's use some roles. Shall we?

The very first thing, that needs to be done? Finding a role that suites your demand. This can be done in multiple ways.

The major "marketplace" for Ansible content is the Ansible Galaxy. It can be accessed in the browser and via command line. It's pretty easy to do this.

Getting additional information about the role can be done without installing it.

Searching the Ansible Galaxy in the browser even easier and provides more details at a glance.

Some projects and developers are providing roles withing their install documentation, but do not provide the role on Ansible Galaxy. You can also find playbooks and more in the documentation and repositories.

Searching the web and checking the documentation is promising to find these roles and repositories. Even if they don't apply 100% to your use case, you might get a good idea where to start.

If you have found a role, you can install it in various ways. The easiest one is via Ansible Galaxy.

So, let's use some command line tools to install and manage Ansible Roles.

Listing installed roles is possible, too.

If you want to update a role, you need to install it and pass the --force argument.

Removing a role can be done with the below command.

In addition to the installation via Ansible Galaxy, you can just download a role. So, if you found something online, you can copy or clone it, and you are good to go.

There are three major locations where you need to download a role to.

If your project structure looks something like the below, you can create a subdirectory and put your downloaded role there.

Afterwards, you can use the roles as if they are installed via Ansible Galaxy.

It may happen, that you want to share your repository and also provide a way to install the required roles. You can either document the installation in a step-by-step instructions, or you can maintain a requirements.yml file.

A requirements.yml can contain roles from Ansible Galaxy or other sources. The below example should demonstrate this.

Afterwards, you can install all roles from this file with a single command.

If you want to know more about this functionality, you can head over to the upstream documentation.

Installing roles was a piece of cake. Now I want to have a look at using roles in a playbook. The below examples are a simplified variant of the upstream documentation about roles.

The roles statement was already shown in the "Ansible - Playbooks" article. It was the standard way to use roles in the past and is really easy to use.

In this example, all roles will be used before any task will be executed. Since this variant is not as flexible as the others, it is not very widely used.

The include_role module allows to dynamically include roles. The role will be parsed at runtime of the playbook. It is very often used to loop over a set of variables or a list.

The benefit here is, that the role can be used as a task and will be executed before and after other tasks.

Another option to use roles alongside tasks is the import_role module. This will statically import a role during parsing of the playbook. You can think of "replacing import_role with all tasks from the imported role".

The major difference between include and import is, that one is included at runtime, the other at parsing time. This does not sound like a lot, but introduces some different behavior as explained here.

There is so much more to learn about the usage of roles. Below, you can find a couple of useful links.

This was only the first part of two. Using roles seems a nice idea, but developing roles is even more useful and will be part of the next article.

Furthermore, I will address Ansible Collections, in the article afterwards, which will bring some cool advancements, too.

For now, how do you use roles? Which roles do you recommend? Is there a role you developed?